The 2016 International Trauma Conference, held October 27-29 in San Antonio, Texas, was a success with more than 260 trauma care and EMS professionals from 20 countries worldwide in attendance. 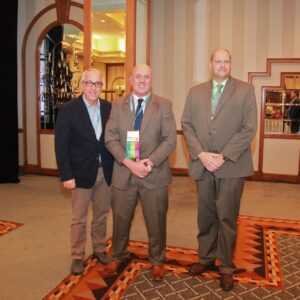 Board of Directors Elections

Four individuals were honored at the conference with ITLS’ annual awards.

Pete Gianas, MD, of Florida, was presented with the Jackie Campbell Award. This special award is ITLS’ highest honor and recognizes individuals for their enduring service as “the wind beneath our wings.” Dr. Gianas is a former ITLS Board member and longtime medical director of ITLS Florida.

Rick Murray, Director of EMS and Disaster Preparedness at the American College of Emergency Physicians (ACEP), was presented with the ITLS Ambassador Award for his work in promoting ITLS programs and demonstrating a clear belief in the ITLS mission. Mr. Murray has been instrumental in facilitating a solid partnership between ITLS and ACEP.

Corey Pittman, EMT-P, of North Carolina, was honored posthumously with the Pat S. Gandy, RN, ITLS Coordinator of the Year Award. The award recognizes Mr. Pittman’s outstanding leadership and service in promoting ITLS and prehospital trauma training under the North Carolina chapter until the time of his unexpected death earlier in 2016. 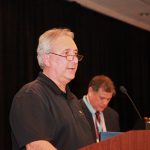 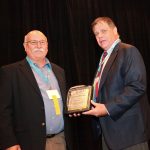 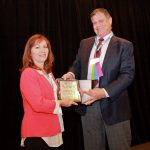 Dr. Lisa Hrutkay, recipient of the ITLS Medical Director of the Year Award 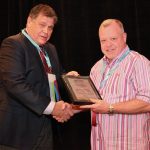 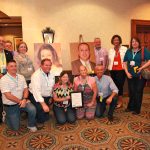 Four teams competed in the annual ITLS Trauma Competition at the conference, using the ITLS assessment to triage and treat trauma patients in three creative and challenging simulated scenarios. 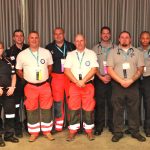 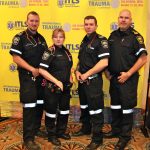 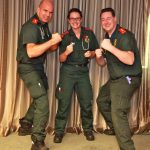 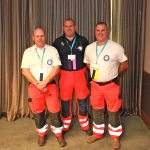 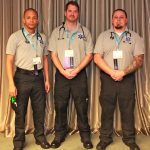