Highlights of the 2006 International Trauma Conference

More than 200 participants from 16 countries attended the 2006 International Trauma Conference, held November 1-4, 2006, just outside of Boston in Newton, Massachusetts.

The ITLS Provider Course that kicked off the pre-conferences was well-received, with participants from around the globe, including Brazil, Korea, Singapore, South Africa, and the U.K. Participants enjoyed lectures presented by ITLS Founder and President John Campbell, MD, FACEP and other ITLS textbook authors and leaders.

The “Airway: Special Situations” workshop and “Art of Traumillusion” moulage workshop were also a success. “Traumillusion” workshop attendees moulaged victims for the preliminary round of the ITLS Competition.

The 2nd edition of the Access textbook was unveiled at the conference, and authors Wm. Bruce Patterson, Captain/ EMT, and Anthony Cellitti, NREMT-P/FF III, presented an instructor update to familiarize instructors with the text’s new material.

At the Awards Luncheon on Saturday, November 4, three ITLS leaders were honored for their outstanding efforts in ITLS education and promotion.

Kimberly Albright, EMT-P, of Illinois, was awarded the Ray Fowler 2006 ITLS Instructor of the Year award for her consistent dedication to bringing ITLS to students in search of trauma training. Ms. Albright became an ITLS instructor in 2004. Ms. Albright was nominated by ITLS Illinois Medical Director Art Proust, MD, FACEP.

Pablo Smester, MD, of the Dominican Republic, was awarded the Pat S. Gandy, RN, 2006 ITLS Coordinator of the Year award for outstanding leadership in prehospital trauma training. Unfortunately, Mr. Smester was unable to attend the conference to accept his award in person.

The winners of the “Images of Trauma” 2006 Photo Competition were also announced at the Awards Luncheon. Roberto D’Angelo, RN, CCEMT-P, of Italy, was awarded second and third place for two of his photographs, and Michael Rushing, EMT-P, of Florida, was awarded first place.

Mr. D’Angelo, as well as William Moore, MD, FACEP, of the Texas chapter, and Florian Kuhl, of the Germany chapter, presented mini-presentations during the Awards Luncheon and business session, providing overviews of their chapters. 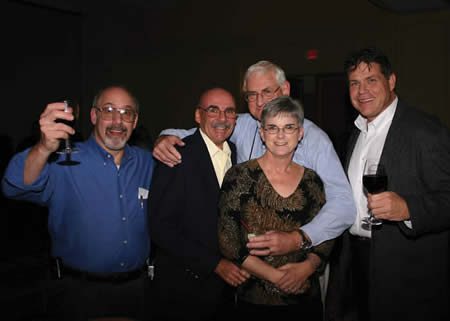 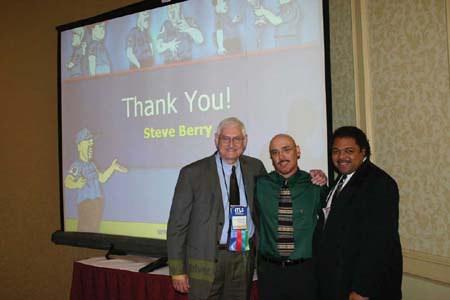 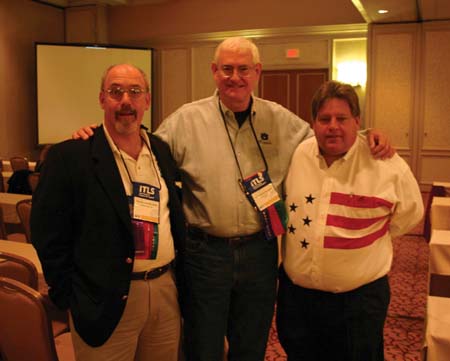 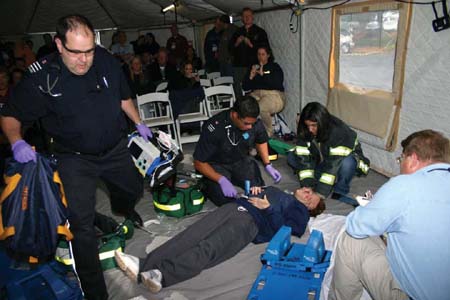 The Ontario competition team competes in the Finals Round inside the field disaster shelter. 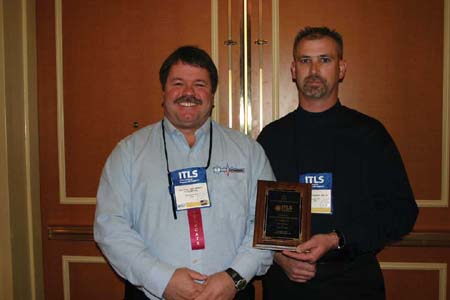 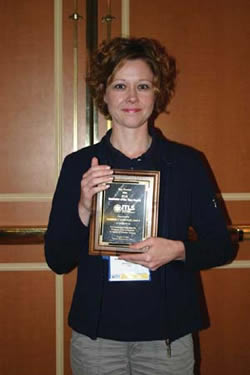 Kimberly Albright, EMT-P, of Illinois, was awarded the ITLS Instructor of the Year award for her dedication to ITLS promotion and education. 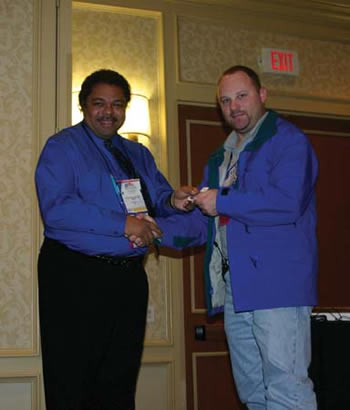 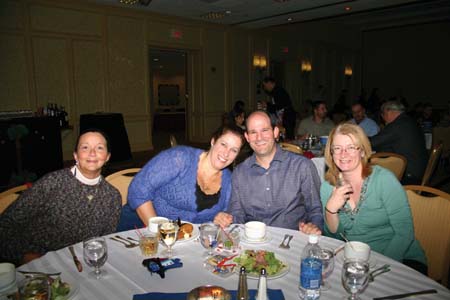 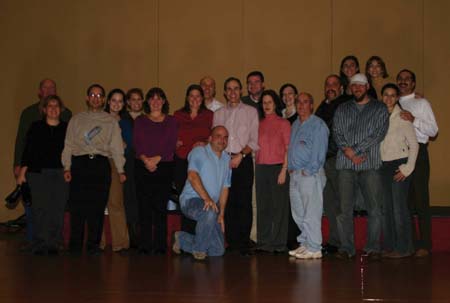 Participants pose at the end of evening after the “Taste of New England” conference social event.